"Where do the really best laughs come from? Terrific connections made intellectually, or terrific revelations made emotionally."
~ Del Close, the father of improv 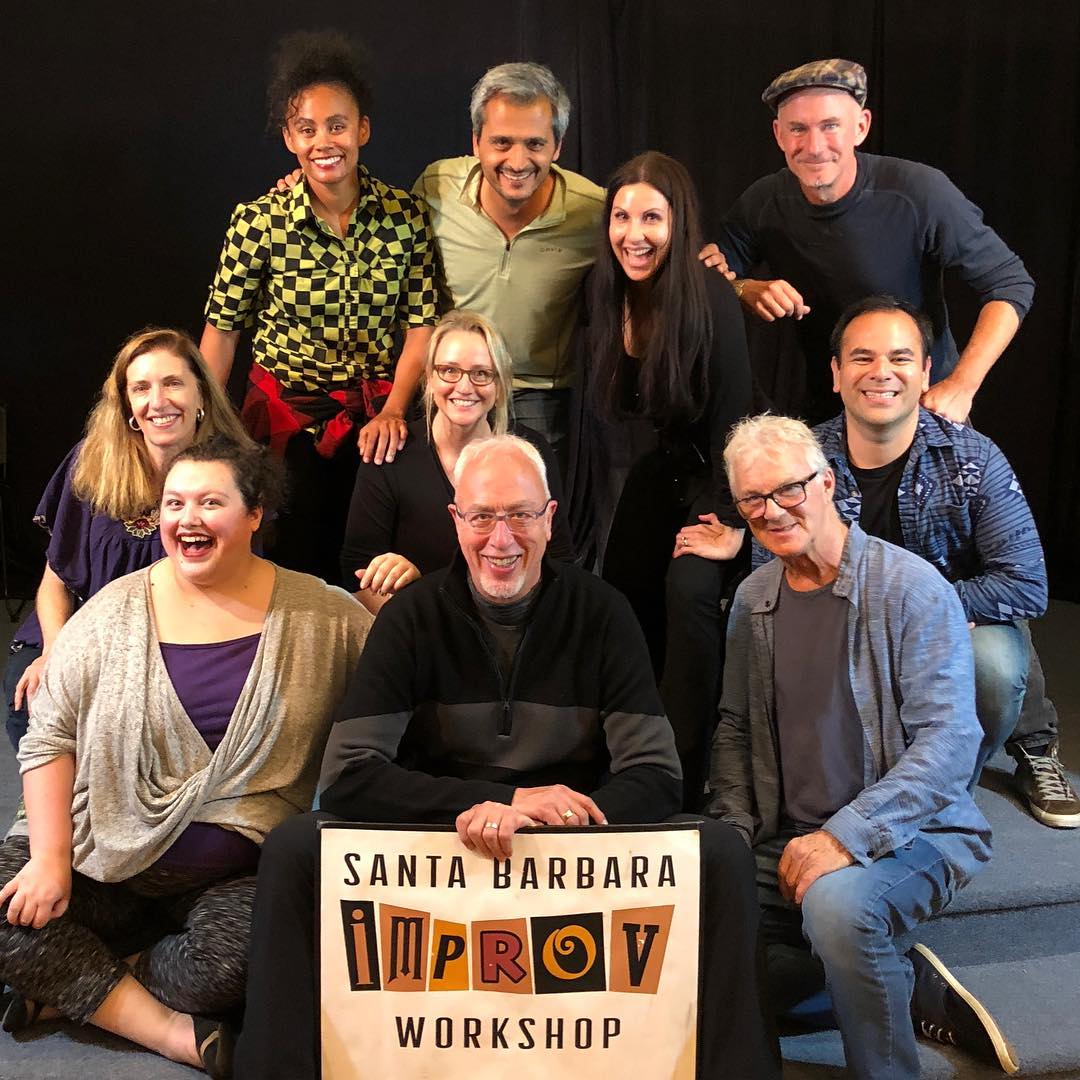 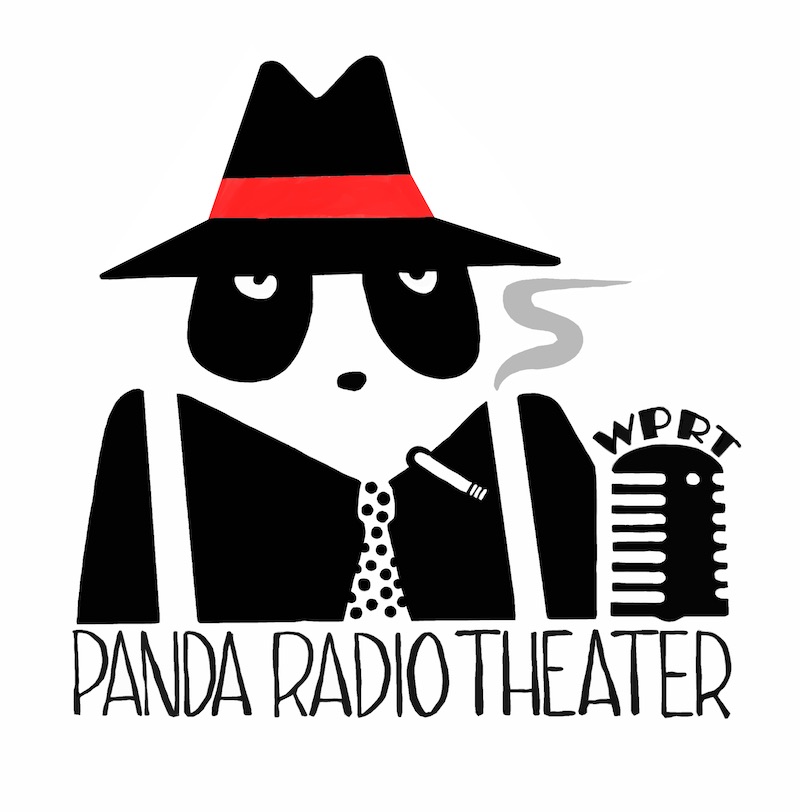 Since COVID we've been performing on Sunday nights with the Santa Barbara troupe, Embarrassment of Pandas, an experimental form of improv that is Long Form and inspired by radio dramas of the 40's and 50's.

Background
Improvisational comedy is one of the best skills I've added to my bag of tricks. If you've seen Who's Line Is It Anyway", you've seen what is called, Short-Form Improv. It's made of games and is meant to be fast and funny. We've been studying short-form since 2015 with Santa Barbara Improv.

Another form of improv is called Long-Form, these performances are typically 30-60 minutes long and can involve up to 8 or more players.

Little did I know when we started that Improv would consume so much of my life and extend it's benefits into every aspect of my life. It's the basis for my podcasting style, it's impacted how I focus on being present and active listening in all of my business communications.

Improv has one simple foundational truth, accept what the other person has said, this is the Yes, then acknowledge it and add something to the conversation, this is the And...

After life gets back to normal and if you are in Santa Barbara on a Saturday night around 7:30, look us up. We perform at the Unitarian Church's Jefferson Hall, 1535 Santa Barbara Street. You can also find us as Santa Barbara Improv on Facebook. 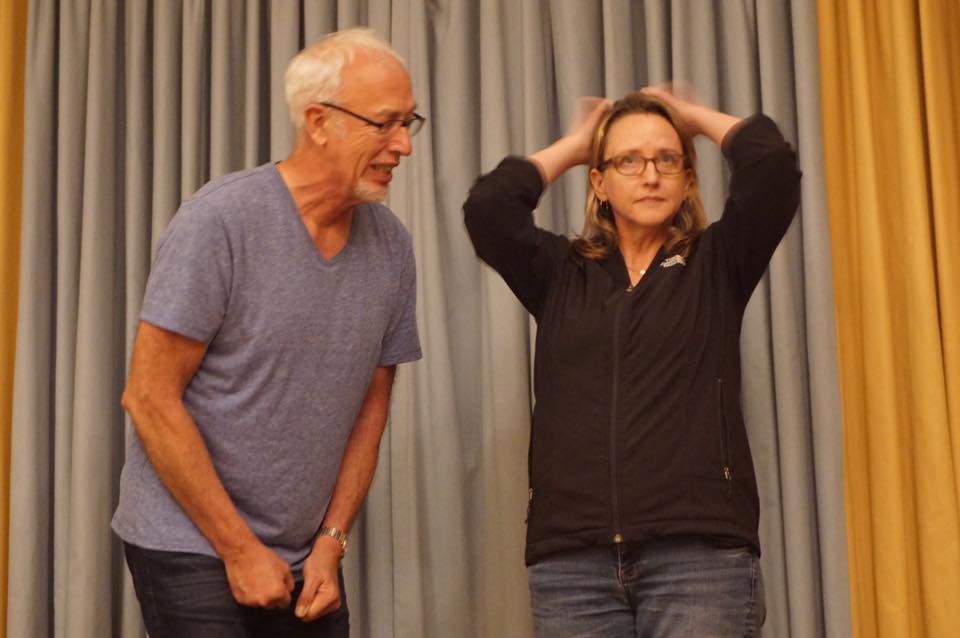 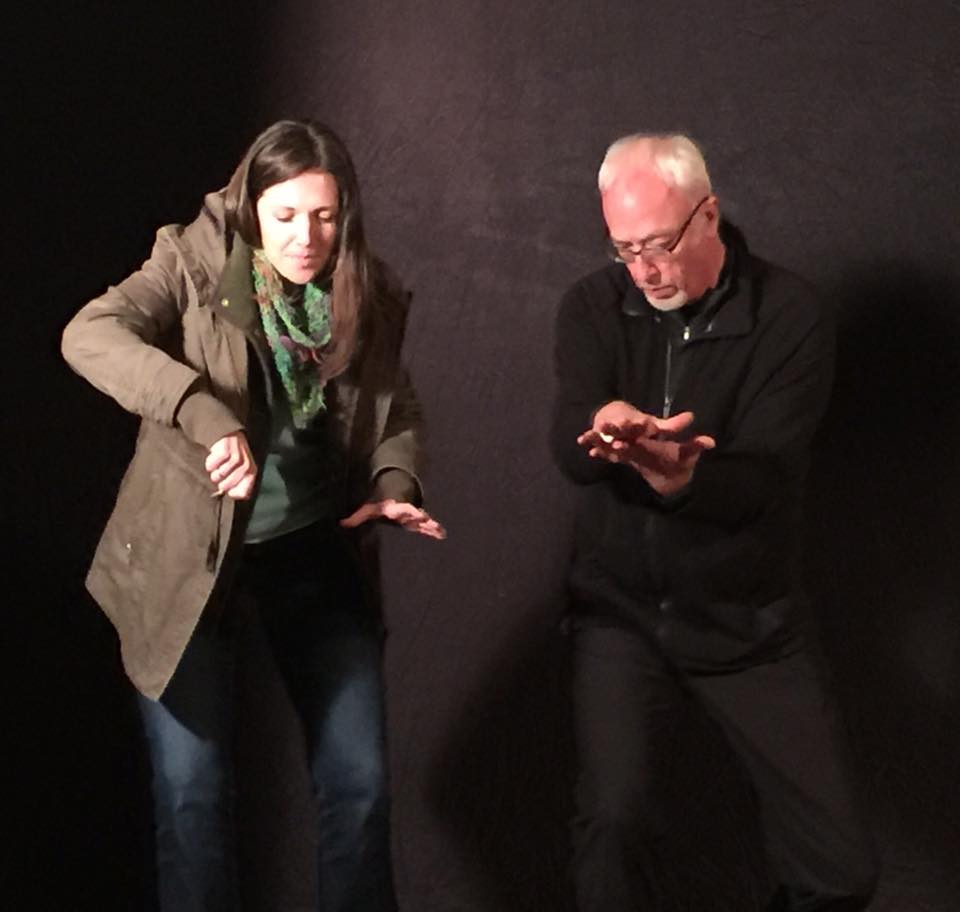 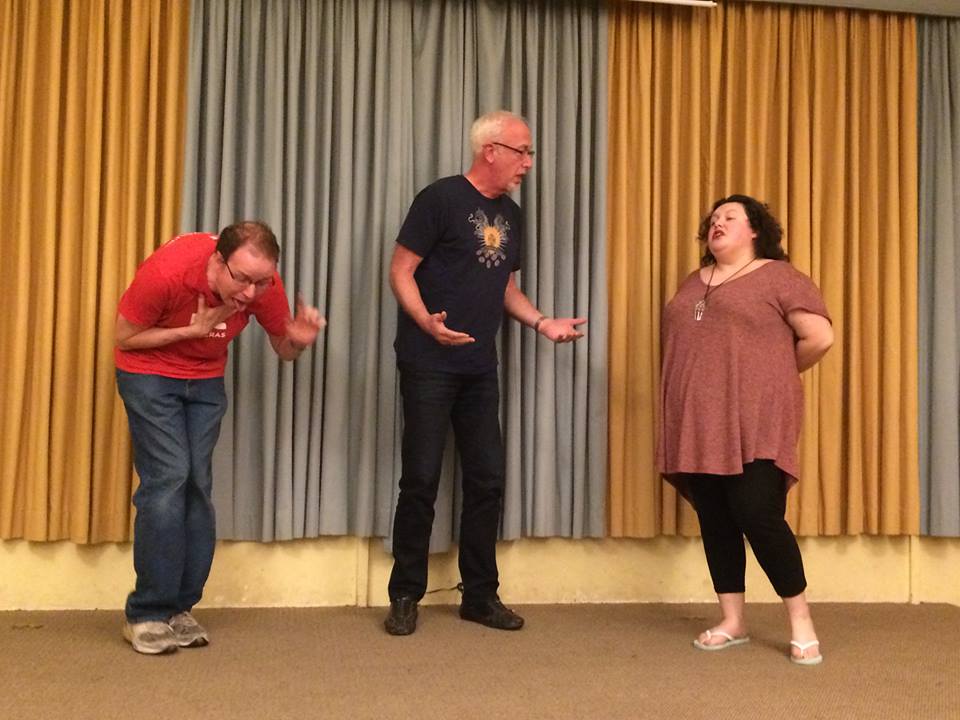